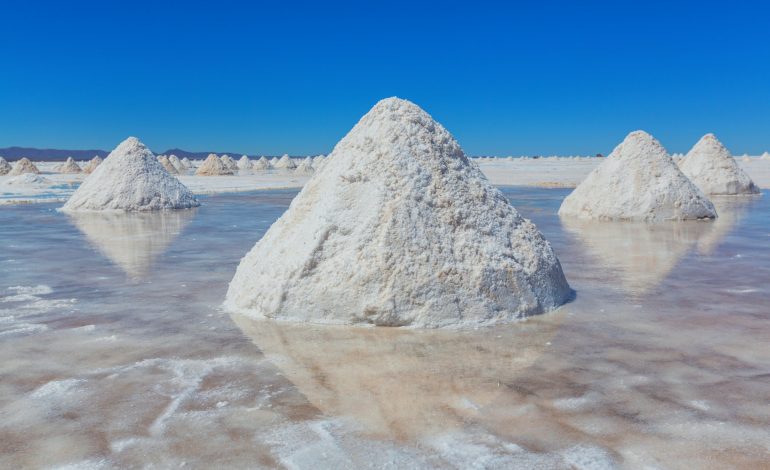 Discussion of Field Experiences
There are no known scientific data which clearly demonstrate that the consumption of low TDS
water by humans will or will not lead to harmful effects on the human body. However, a number of field
experiences can be cited which support the premise that the consumption of such water by humans
does not cause such harmful effects. There are no known documented experiences which show that
consuming low TDS water will create any long-term health effects.
The US Navy has used distilled sea water for human consumption for approximately 40 years.3 TDS
levels below 3 mg/L have been reported and consumption of this water for months at a time is common
on submarines. No health problems have been reported by the Navy. The US Army uses reverse
osmosis units to provide drinking water for soldiers in the field. The USEPA conducted a project in San
Ysidro, New Mexico in which the TDS was dropped from 800 mg/L to a range of 40 to 70 mg/L. No
health effects were observed. NASA has reported no ill effects from the consumption of approximately
0.05 mg/L TDS water on board space craft.
Possibly the largest field study of human consumption of low TDS water is within the United States
where municipal systems are delivering water in this category. Millions of people currently consume
such water, and this practice has gone on for decades. Exact data are difficult to obtain due to seasonal
changes, use of blended water from multiple sources, and changes of sources. In addition, thousands
of private wells, as well as numerous small municipal systems in the US produce low TDS water. No
known health effects or problems have been reported as a result of this widespread practice.
Thousands of TDS reduction devices have been sold residentially in the United States for decades. No
reports of mineral depletion or health effects are known as a result of the consumption of this water. In
a field test in Boulder, Colorado with about 50 families, an experimental, zero discharge water system
provided drinking water containing about. 0.05 ppm TDS. No ill health effects were caused as a result
of drinking this water. In conclusion, the field experiences cited suggest that there are no long-term ill
health effects, specifically the mineral leaching from human tissue, due to the consumption of low TDS
water.
Conclusion
It has been concluded that the consumption of low TDS water, naturally occurring or received from a
treatment process, does not result in harmful effects to the human body. This is based upon the
following points:
• No public health organization with authority over the drinking water quality anywhere in the
world has enacted or even proposed a minimum requirement for total dissolved minerals in
drinking water.
• The human body’s own control mechanism (homeostasis) regulates the mineral content of the
body fluids and the discharge of different types of ions from the body of normal health
individuals drinking water with low or high mineral content.
• Several types of scientific literature searches have found no harmful effects to the human body
attributable to the consumption of low TDS water.
• Review of the Soviet report has shown that the scientific methods used are questionable and
the conclusions are either vague or unsupported by the data.
• Many examples of real-world situations in which large populations have been and continue to be
provided exclusively with low TDS water without any reported unusual or ill health effects,
establishes the safety of consuming such waters by human beings.