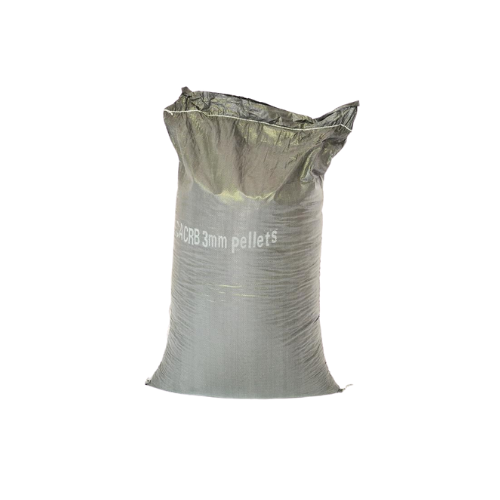 Granular Activated Carbon (GAC) is commonly used for removing organic compounds and residual disinfectants such as chlorine from water supplies. GAC improves taste, smell and minimises health risks, it also protects other water treatment systems such as reverse osmosis membranes and ion-exchange resins from possible damage due to oxidation or organic fouling. Granular Activated carbon is a widely used water treatment technique because of its multifunctional nature and the fact that it adds nothing to the purified water.

8 Factors that affect the performance of activated carbon are:

Water feed pH for GAC
Most organics are less soluble and more readily adsorbed at a lower pH. As the pH increases, removal decreases. A rule of thumb is to increase the size of the granular activated carbon filter media bed by twenty percent for every pH unit above neutral (7.0).

The higher the contaminant concentration, the greater the removal capacity of granular activated carbon. The contaminant molecule is more likely to diffuse into a pore and become adsorbed. As concentrations increase, however, so do effluent leakages. The upper limit for contaminants is a few hundred parts per million. Higher contaminant concentration may require more contact time with the GAC filter media. Also, the removal of organics is enhanced by the presence of hardness in the water, so whenever possible, place the granular activated carbon filtration units upstream of the ion removal units. This is usually the case anyway since GAC filter water media is often used prior to ion exchange or membranes to remove chlorine.

The size, number and chemical structure of organic acid molecules depend on a large number of factors, including water pH and temperature. Accordingly, there exists an almost infinite number of organic acids. As a result, removing organics can be difficult and is always site-specific.

Granular activated carbon’s adsorption properties are used to remove organics. Generally, adsorption takes place because all molecules exert forces to adhere to each other. GAC filter media adsorbs organic material because the attractive forces between the carbon surface (non-polar) and the contaminant (non-polar) are stronger than the forces keeping the contaminant dissolved in water (polar). The adsorptive forces arc weak and cannot occur unless the organic molecules are close to the carbon’s surface. The large surface am of the activated carbon, due to its particle size and pore configuration, allows for the adsorption to take place.
GAC’s Ability to Remove Residual Disinfectants
Granular Activated Carbon can remove and destroy residual disinfectants (chlorine and chloramine) through a catalytic reduction reaction. This is a chemical reaction that involves a transfer of electrons from the activated carbon surface to the residual disinfectant. In other words, GAC acts as a reducing agent.

Chloramine removal by activated carbon is a much slower process. The predominant species of chloramine in city water supplies (pH about 7 to 8) is mono-chloramine. The reaction with granular activated carbon and mono-chloramine also renders a non-oxidative chloride ion.  Since the rate of reaction is considerably slower, the flow rate should be 2 l / min, and the bed depth greater than 900mm.

There are no reviews yet.